When does Israel celebrate its 70th birthday? 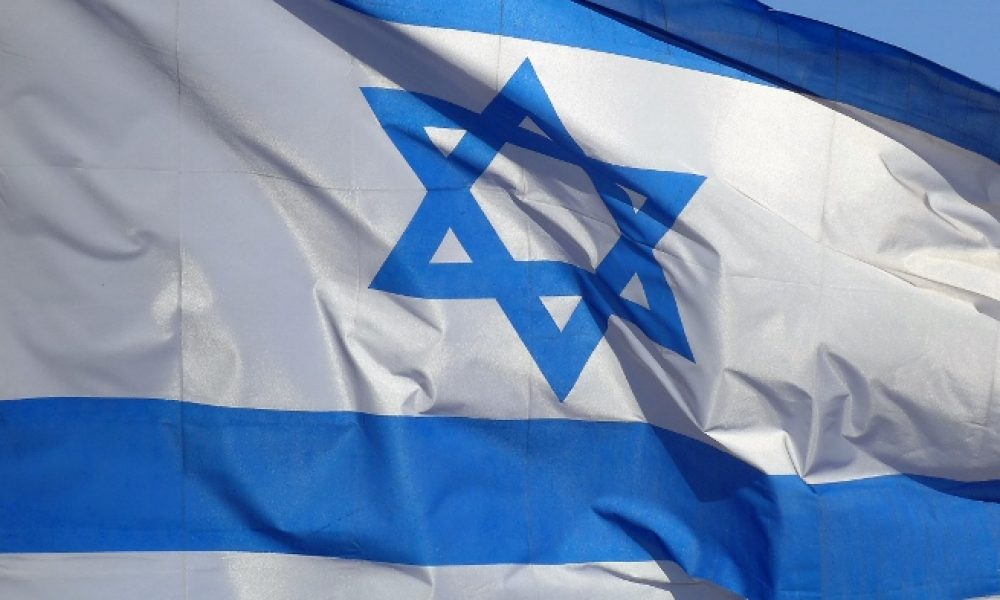 Anyone expecting big fireworks in Israel on May 14, 2018 – exactly 70 years after the proclamation of the State of Israel on May 14, 1948 – will be disappointed. In Israel, not only religious holidays, but also public holidays are celebrated according to the Jewish calendar. Therefore, Israel’s 70th Independence Day falls on April 19, 2018 after the birth of Christ. According to the Jewish calendar, this is the 4th day of the month Iyar in the year 5778 since the creation of the world. However, since in biblical-Jewish thinking a day actually begins with sunset on the eve before a day, the fireworks for the 70th anniversary of the State of Israel will be on April 18, 2018, the 3rd Iyar 5778.

In the creation account in Genesis, chapter 1, each day is summed up: “And it was evening and it was morning …” That is, one day comes to an end, a new day begins. Therefore, in Israel every day, and especially every holiday and rest day, such as the Sabbath, begins the night before. In the Jewish calendar, the beginning each day, that is, the sun set, is being calculated precisely to the minute for each geographical location. We still have a trace of this biblical thinking in Christian culture as we begin Christmas with Christmas Eve, i.e., on the night before the first day of Christmas. In Israel, the Day of Remembrance for those who died in the wars and in the terror attacks that Israel suffered throughout its history on its evening is being transformed directly into the celebration of Independence Day.

The Jewish calendar follows the moon, so that each month begins with the new moon, the “Rosh Chodesh”. Every Rosh Chodesh is also a small celebration. According to the Bible, the year begins in the month of Aviv, when the Exodus from Egypt took place, which the Jewish people are celebrating on Passover. In modern Hebrew the word “Aviv” designates the spring season and the month is called “Nissan”. Nissan ends this year on April 15, which is also the Rosh Chodesh of the month of Iyar.

However, apart from the Jewish calendar, the Gregorian calendar is also used in Israel. Often simply the two dates are referred to, the “Hebrew date” and the “foreign date,” which actually counts from the day of the circumcision of Christ, eight days after his birth. On an Israeli calendar or in an Israeli smartphone, it looks like this: “ג’ באייר ה’תשע”ח/18 באפריל 2018” – “3. Iyar 5778/April 18th 2018”.

If you want to know more about the Jewish holidays and the Hebrew calendar, you may simply enter “Jewish calendar year 5778” on the internet.