Questions, Questions and No Answers 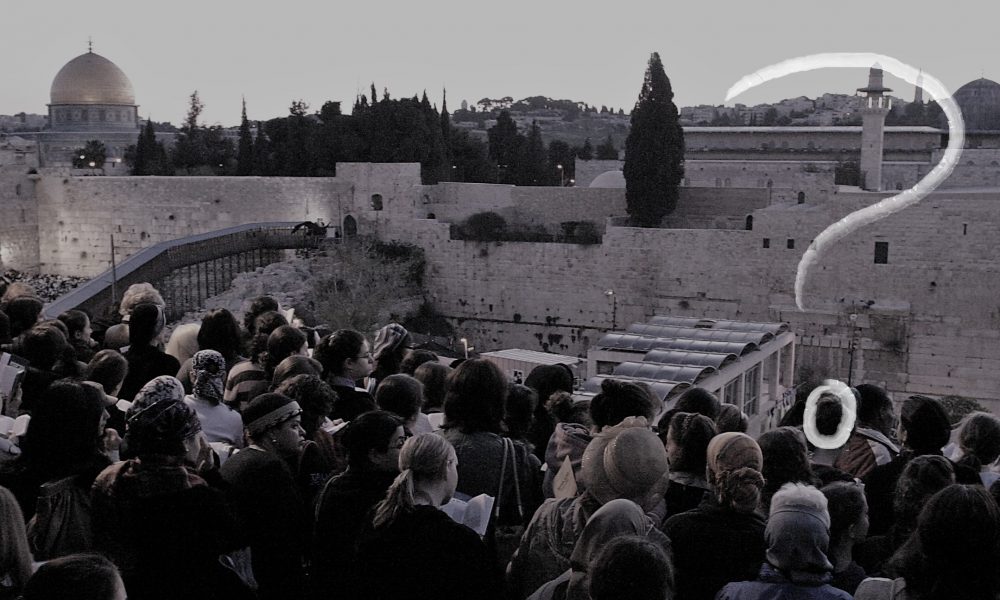 Before I can come to a conclusion over the recent events around the Jerusalem question, there are quite some questions for which I’d like to get an answer.

Does the world actually have to recognize the capital of a sovereign state? Should Israel now, in return, acknowledge that Washington is the capital of the United States, just for the sake of fairness? Has any other country in the world ever asked the international community to recognize its capital?

And: Should Trump’s proximity to reality not be worthy of praise? After all, he finally recognized a capital that has been a capital under existing law for almost seven decades. Moreover, it was only with visible hesitation that he made the first step towards the implementation of a legally binding decision which the Congress of his country passed more than two decades ago.

Marginally it might be remarked: The Russians have not only managed to send a human into space before the Americans. Half a year before the United States, they recognized Jerusalem as the capital of Israel. Where was the outraged outcry at that time? And why were those, who are so upset today, so silent then?

The reasoning of European politicians and diplomats for this behavior is that in the UN Partition Plan of November 29, 1947, Jerusalem was intended to become a “corpus separatum”. However, the attempt to implement this UN Resolution 181 was countered by an entire confederation of states with war, which is unique in the history of the United Nations. In addition, resolutions of the UN General Assembly are legally not binding. They are mere recommendations. That is true also for the UN Partition Plan even though most Israelis do not like to hear it.

If European politicians reject the recognition of Jerusalem as the capital of Israel at this moment in time with reference to possible violent outbreaks and, at the same time, publish travel warnings more or less prophylactically, does that not de facto have to be seen as legitimizing terror? After all, they bow to violence that has not even been committed.

The statements of leading Western politicians already have their first effects. On Jaffa Street in Jerusalem, three tourists stop me and ask: “Can we go to the Mount of Olives today?” Terrified, a friend on business in Tel Aviv asks via email: “Can I travel to Jerusalem over the weekend?” A short time later my phone rings. A travel agent from southern Germany wants to know: “What do I tell group leaders who now want to cancel their planned trip to Israel?”

What impact will this have on the political arena in the medium or long term if Europe finds it easier to recognize the power of terror than to defend historical facts? After all, there was no comparable indignation, when the UNESCO several times recently contested the actually historically undisputed Jewish connections and foundations of holy sites in the Holy Land. What should Kurds or Catalonians learn from these developments if they wish to find more effective understanding for their political ambitions?

Terror obvious seems to work nowadays even before it is perpetrated. It does not only seduce politicians to statements and business people and tourists to anxious questions. Due to the current situation in Israel and, at the same time, events in the Arab world, many in Arab society had wondered whether terror was worthwhile. The anticipatory obedience of the West teaches something different than the reality in the Middle East. This also raises questions that scream for answers.