Israel at 70: How the Existence of the State of Israel Changed the World 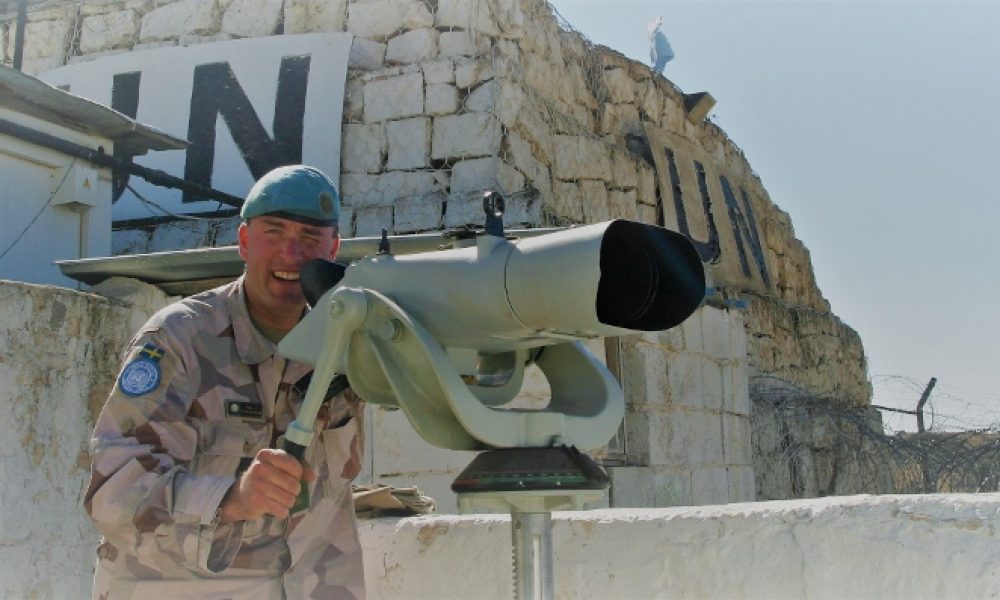 From a purely objective point of view, the world devotes more than average attention to the modern State of Israel. With 8.4 million inhabitants, Israel ranks 96th worldwide immediately after Tajikistan and Honduras, but just before Austria and Switzerland. If you ask Google for a world ranking of military powers, Israel appears in 11th, 14th, 15th or even 29th place – depending on the criteria. On a list of the “most influential” or “most powerful countries in the world”, the small state on the eastern shore of the Mediterranean Sea is already in place eight.

It is striking that in many relevant articles dealing with how dangerous a country is, Israel does not show up at all. But then you will find rankings of the “most dangerous countries in the world”, in which Israel takes 20th place. The US ranks 50th on the same list – as if living in Israel was more dangerous than in the US. In 2017, 15,612 people were killed by gun violence in the US. During the same period, the Israeli-Palestinian conflict claimed 113 casualties. If life in Israel were as dangerous as that in the United States, 422 people in the Jewish state – comparing the population ratio – would have had to be killed in 2017 by firearms alone.

In November 2003, a survey by the EU Commission revealed that Israel is “the greatest threat to world peace” – not only from the point of view of Iran’s radical Islamic government or the people of Bangladesh. Sixty percent of Europeans thought so 15 years ago. At that time, a majority of Europeans considered the Jewish state a greater danger to world peace than Iran, North Korea or Afghanistan.

Since 2006, the UN Human Rights Council (UNHRC) has condemned Israel 61 times, while all other states combined were condemned 55 times. This could be understood as if the human rights situation in Israel is worse, than the human rights situation in the United States, Russia, Saudi Arabia, Iran, Somalia, Myanmar and Syria combined. Now I do not want to imply that the United Nations condemns something that does not exist. Rather, I do want to assume that the UN is scrutinizing the State of Israel so closely because the Jewish people and their state set a standard that should apply to all humanity.

The fact that the modern State of Israel is perceived as a benchmark is obviously not only true for human rights, but also for a whole series of other questions. Thus, Israel serves as a role model when it comes to how nation states should be defined in the 21st century, or how “colonialists” should treat “original inhabitants”. As an example, Israel is being used in discussing whether religion may define the identity of a nation, whether a declaration of war may be answered with war, or how a democracy may wage an asymmetrical war. An asymmetrical conflict situation arises when the army of a democratic state faces a threatening mass of civilians who are motivated by a foreign belief-system.

In South Africa, an economic boycott overthrew the apartheid regime. The Jewish state has become a leading startup nation through decades of being the object of all kinds of boycotts. Israel sets standards by showing the world that threats are not a reason to despair or even buckle, but must be taken up as challenges. Hostilities may trigger a flood of inventions. This is shown by defense systems that have ushered in the end of the missile age, as well as a warfare that obviously allows bombing a suspected nuclear reactor in a neighboring country, without that this is being seen as an aggression that should be answered as a declaration of war. Dov Moran, the inventor of the USB stick, puts it in a nutshell: “Whenever we were in a crisis, we had to invent something new.”

Israel sets new standards of hope in a world that seems threatened by chaos and ruin. This applies not only to the political and military sphere, but also to art, where a unique cultural diversity leads, for example, to transform ancient Yemeni folk songs into modern pop songs. This is true to the field of natural sciences and humanities as well. If thirty percent of all Nobel laureates are Jewish, it has nothing to do with the genes. Rather, it has to be seen as the fruit of a people being able to read and write for centuries and thereby affording Talmudic subtleties en mass, in often adverse environments. But when an entire nation subscribes to legal and linguistic acrobatics, then someday an Einstein springs from that.

It is noteworthy that the world public today, through its focus on Israel, confirms what the Bible has said for millennia: Israel is the yardstick by which non-Jewish peoples must be judged. And the New Testament warns quite unequivocally: Woe to him who pays attention to the splinter in the eye of the brother, but overlooks the board in front of his own head.