Israel At 70: Challenges and Dangers 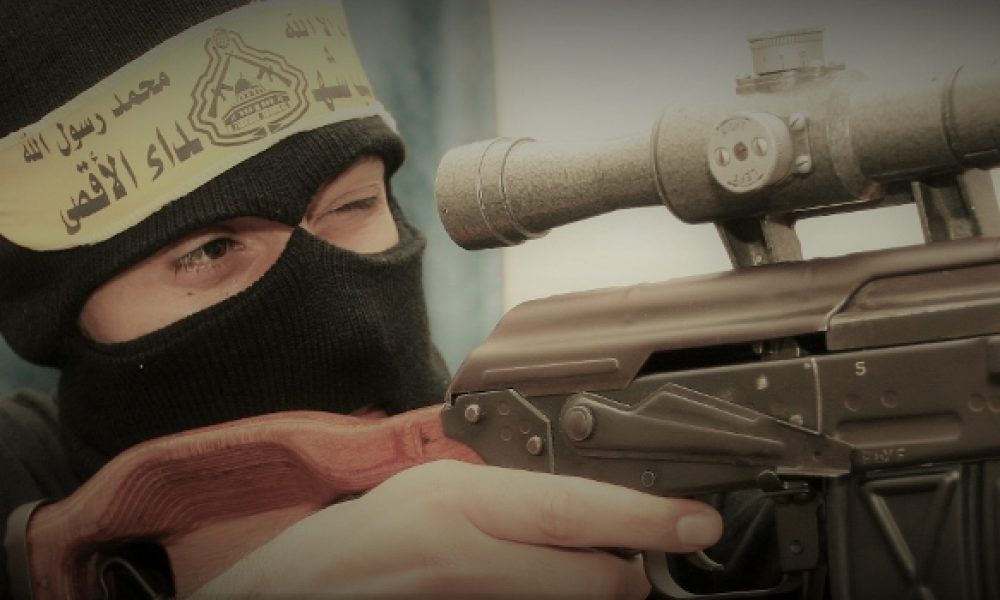 From the time David Ben-Gurion proclaimed the state of the Jewish people in May 1948, the State of Israel has been challenged, sometimes seriously threatened, and always disputed. What are the threats Israel is facing at its 70th birthday in 2018?

The so called “BDS movement” that promotes “boycott, divestment and sanctions” (BDS) against Israel is certainly not part of them. BDS first and foremost harms the Palestinians, as can be seen on the ground. It serves Israel by moving employment from the Palestinian territories to Israel, forcing Palestinians to sell their land and proving that Israel’s critics are indeed driven by anti-Semitic motives questioning the very right of a Jewish state to exist in the Middle East. BDS’ economic impact is neglible and its efforts to delegitimize the Jewish state are being mocked by reality. Israel in 2018 enjoys diplomatic relations, economic and research exchanges as well as military cooperation with more states than ever before in history.

Neither are demographic developments the existential threat as hosts of doomsday experts have chanted for decades. “The demographic time bomb is a dud,” summarize demographers who observe birth rates and recognize that even if Israel would annex the West Bank at the present, Israeli Arabs and West Bank Palestinians would not even make up one third of the population of a “greater Israel”. Nobody knows how Palestinians would really think or vote if they had the real freedom and security that comes with Israeli citizenship. The fact that Arabs are represented in virtually all segments of Israeli society, in all of the army and in all political parties, should not be overlooked. Furthermore, failing Arab states, failing Mid-Eastern societies and a failing religion called Islam have an impact on Muslims that may hardly be overestimated.

Israelis who are being asked what they perceive as current dangers to their society name social issues among the first challenges. Israel has developed from a socialist third world country in the 1950’s into one of the world’s leading economic and scientific power hubs. Today there is virtually no computer or smart phone that does not contain Israeli thoughts, inventions, programs or parts. Israel is the number one producer of innovations worldwide. The New Israeli Shekel is one of the hardest currencies on the market.

But this has come at a price. The polarization among different population segments becomes more and more obvious. There is not just a tension between right and left, Sephardic and Ashkenazi, Jewish and Arab, but also between the financially privileged and those who are struggling daily for their very survival. High living costs and low income is a problem to not just the uneducated lower class, but also to young academics. One salary is hardly ever high enough to feed a family. A young physician, just as an example, earns in Israel per month less, than he would make in Australia in a weekend. The fruit of this tense social-economic situation is that many young academics leave the country. One of the major challenges Israel faces in the 21st century is to become an attractive environment not just for IT geniuses or electrical engineers, but also for doctors, nurses, physical therapists or teachers, to name just a few.

Militarily, the greatest danger to Israel emerges from the north. However, it is not the so-called Islamic State or other Islamist terror groups that are key threats, but the hegemonic ambitions of the Islamic Republic of Iran. Syria’s bloody war has been decided in favor of the pro-Assad coalition, strengthening especially Iran and its supporters. The Islamic Republic and its proxies has established an infrastructure in Syria and Lebanon, where Hezbollah showed a massive buildup over the last decade. Likewise Shiite militias in Iraq and the Houthi’s in Yemen, launching missiles into the heart of Saudi Arabia, contribute to Teheran’s growing power in the Middle East. This scenario poses threats on a new scale.

Amos Yadlin, Executive Director of the Institute for National Security Studies, reckons that the chances of a large military confrontation in the northern front possibly involving the Syrian army in 2018 are greater than at any time in the past decade. In March, a drill of Israel’s military simulated a multi-front war, not just against Iran-sponsored Hamas in the Gaza strip and Hezbollah in Lebanon, but also considering possibly Russia’s intervention in Syria. Israel possesses significant leverage against Iran and Russia, because it is capable of effectively undermining their achievement in preserving the Assad regime and progressing stability in Syria.

Looking at the Sunni and Arab world, a nuclear race between Iran and Sunni regional powers like Saudi Arabia, Egypt or Turkey dooms at the horizon. Also the Islamist camp including Turkey, Qatar, and the Muslim Brotherhood movement demand permanent attention. The so-called Islamic State lost all its territory, except some enclaves in the Golan Heights, the Sinai Peninsula and North Africa. Its ideology, however, is still attractive to large Muslim populations and terror cells as well as individuals inspired by the group are active.

In the area of the Palestinian/Israeli conflict, the major challenge for many Israelis is to face reality. The majority of Israel’s population claims to be for a two-state-solution, because they want to get rid of the Palestinians, because they hate to be occupiers and because they are afraid of being forced into an apartheid state. However, virtually nobody is ready to offer to the Palestinians what they ever would be able to accept as an independent state. Even the most left-wing Israelis are ready to allow at the best a de facto autonomy which the Palestinians would be allowed to label their state. And nobody knows how to tackle Arab and Islamic anti-Jewish sentiments which are deeply rooted in Islamic sources and must be seen as one of the original causes of the hatred against the Jewish state.

However, even when it comes to modern forms of anti-Semitism, Israel is not just the victim. Being critical of oneself is a character trait and tradition that can be traced back to the prophets of biblical times. Questioning everything and everybody might be the source of Israel’s innovative power. But the hyper self-criticism of Israelis and especially Jewish Israelis against themselves, their society and their leadership might reveal one of Israel’s outstanding strengths as one of its major weaknesses, certainly as a real challenge. As a matter of fact, some of the worst lies about the Jewish people and their state originate from Jewish Israelis.